The current claims for independence in Catalonia raise new questions about how Catalan-speaking people view their own past and future. The book covers the Catalan-speaking areas of Roussillon (in France) and in Spain the autonomous regions of the Valencian Community, Catalonia and the Balearic Islands.

Topics covered include the Mediterranean Sea, population movements, revolt and revolution, the continuing impact of the Spanish Civil War, the Catalan language and popular culture. 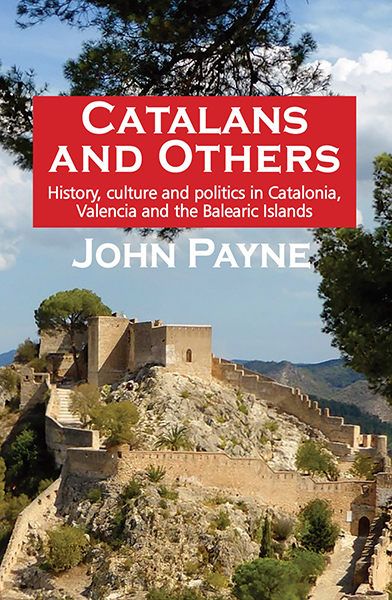