Throughout its fifty year history, Britain’s nuclear industry has consistently failed to deliver on its promises.

Now, less than five years after the financial collapse of British Energy, the UK’s commercial nuclear generator, the public, parliament, and the financial markets are being asked once again to believe that a new generation of nuclear power stations can produce electricity safely and without government subsidy. And once again, there is good reason to believe that the industry’s predictions are as spurious as in previous decades. 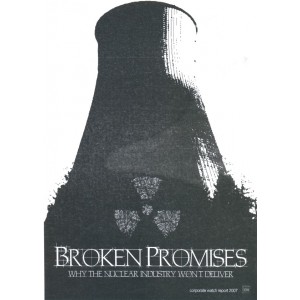