The press called him “perverted”. The police called him “sick and beneath contempt”. Even the Prime Minister was “utterly revolted”. But he’s proved them all wrong.

Now Tintin’s back with all his pals, battling it out against the State and bringing the old world to its knees, in a classic full-length story of love, struggle and revolution.

Tintin’s earlier adventures during the Wapping dispute are also included in this edition. 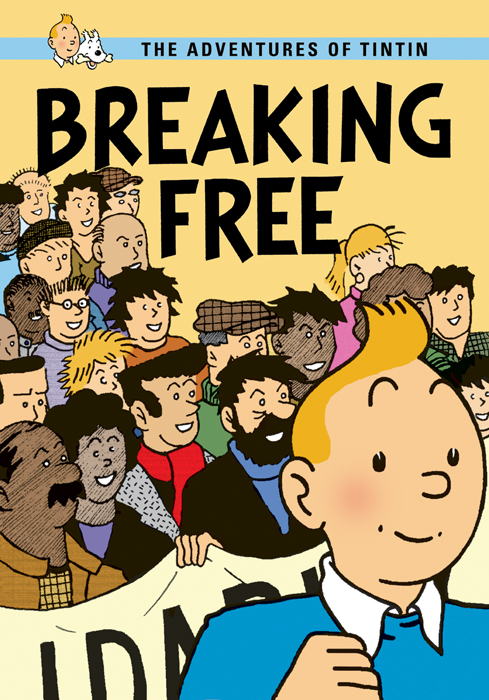