Long before Antonio Negri became famous around the world for his groundbreaking volume Empire, he was infamous across Europe for the incendiary writings contained in this book. Books for Burning consists of five pamphlets that Negri wrote between 1971 and 1977, which attempt to identify and draw lessons from new conditions of class struggle that emerged in the course of the 1970s.

Conceived as organizational hypotheses intended for debate among the members of the political movements Workers’ Power (Potere operaio) and Organized Autonomy (Autonomia organizzata), these texts were later misread and misrepresented by the Italian state in its attempt to frame Negri as responsible for the assassination of former Italian president Aldo Moro, as the leader of the Red Brigades, and as the mastermind of an armed insurrection against the state. In the more than twenty-five years since their first publication, these texts have lost none of their originality, relevance or power to shock.

In a new preface, Negri demonstrates how his controversial work on empire, biopolitics and immaterial labor developed out of concepts and strategies first outlined in this book, and an editorial introduction analyzes the role these texts played in Negri’s trial and in the criminalization of the Italian radical workers’ movement. 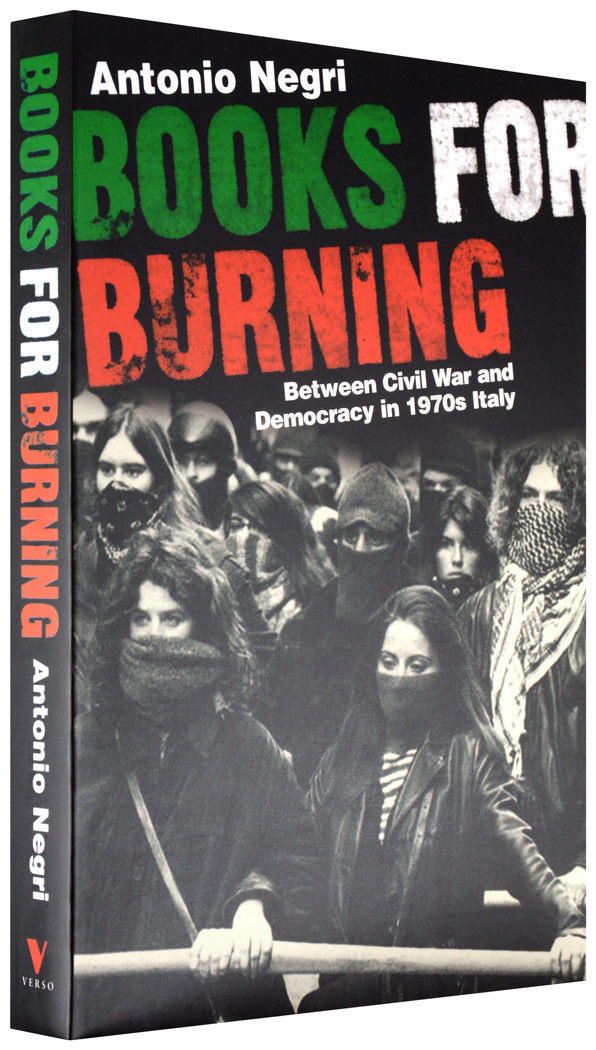