Immigration Matters Welcome to the UK?

Is Britain a tolerant country? Is it at ease with its multiculturalism? Are the British generally welcoming and friendly towards foreign settlers and their descendants? What kind of reception is an immigrant likely to receive upon arrival and how difficult is his or her life in the UK likely to be? Are immigrants treated on an equal footing with the settled population or are they at an unfair disadvantage? If immigrants are disadvantaged, are certain groups singled out for relatively more or less discrimination than others? These are the kinds of questions migrants should consider before making the life changing decision to leave their home country and travel to the UK.

Part 1 of this issue examines the political climate towards immigrants. tries to gauge the shifting moods in Parliament at various key moments over the last 100 years and outlines the numerous pieces of immigration and race-relations legislation that have become law. Part 2 looks at the fringes of British politics to try and gauge the popularity of anti-immigrant political parties and organisations and the responses they garnered from the British public as well as those ideologically opposed to them. Part 3 examines the relationship between minority communities and the criminal justice system, particularly the police and the courts, to see if there is evidence of bias. Part 4 looks at the UK education system to see if there are any deliberate barriers hindering minority ethnic pupils and students reaching their full potential. Part 5 looks at the UK labour market again for any signs of prejudice against minority ethnic groups in recruitment, promotion and wages. 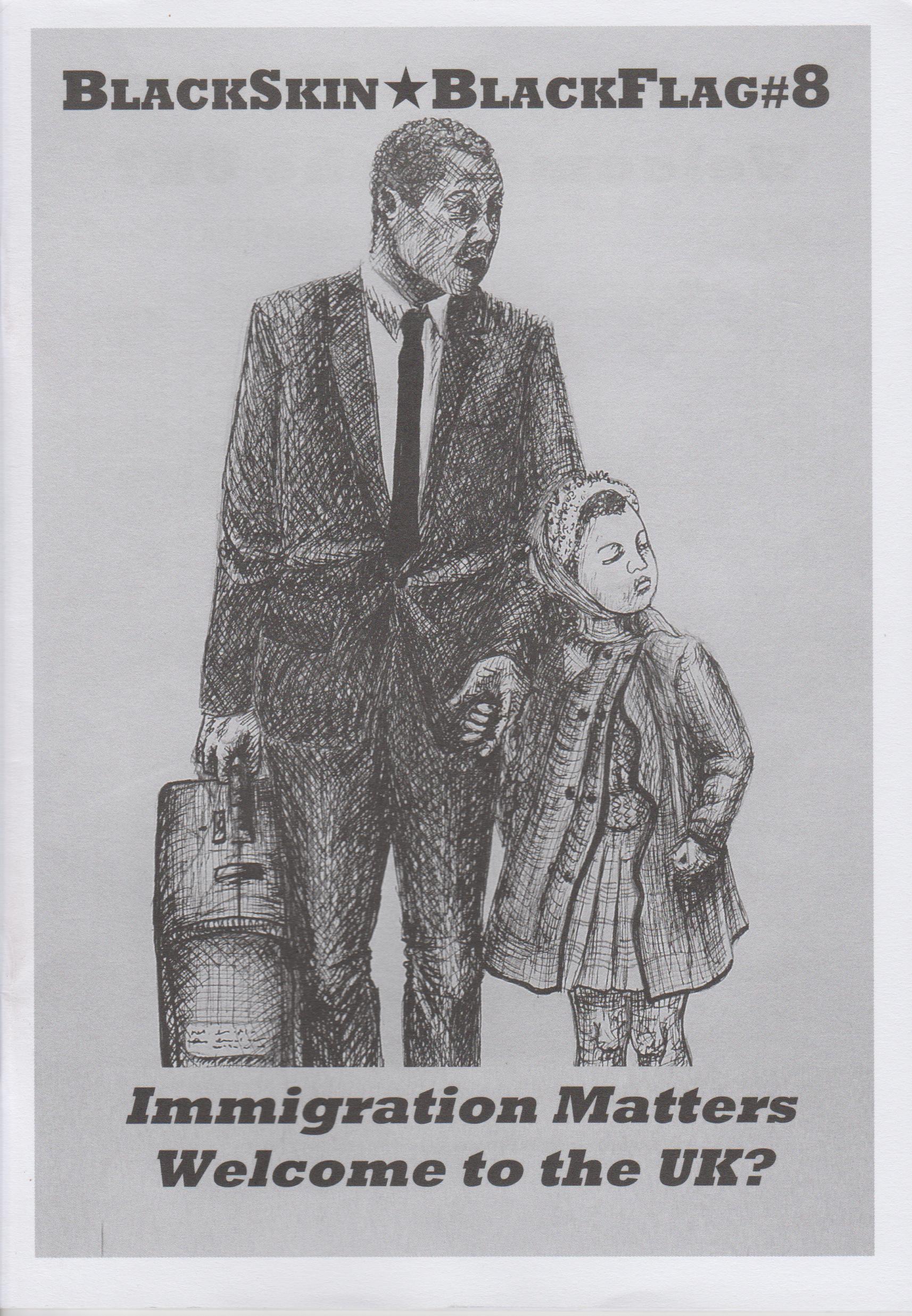