From the blurb:
Capitalism has its roots soaked in the blood of millions of African men, women and children. Capitalism taken to its logical conclusion, as was practiced in the New World, required that million more unwilling workers had to be brutally coerced into accepting the slave labour system. Africans were tortured, maimed, as well as physically, sexually and psychologically abused. Child labour was wide spread. Human rights were ignored. To replenish an ever depleting work force, human trafficking was practiced on a scale never before or since witnessed. All this was sanctioned by the state and encouraged by the new capitalist ideology. The main culprits were Britain, France, Spain, Portugal and the Netherlands. The long suffering victim was and still is Africa. One of the tragic legacies is that these and other European nations got away with it and are still enjoying the economic benefits of their ill-gotten gains over a century over the practice came to and end, while Africa and Africans worldwide still bear the economic and psychological scars. Africa is where it is today in a large part because of slavery.
Stand Issue 3 aims to explain the extent, and in what ways, capitalism in Britain benefited in Atlantic slavery, along with slave trading that made this possible, and concludes that a major, if not decisive, contribution to British capitalism and industrial development can be sourced to the enormous profits earned overseas on commodities produced by African slave labour along with the goods produced by British workers used to buy slaves in Africa and needed to support and develop the growing slave colonies. 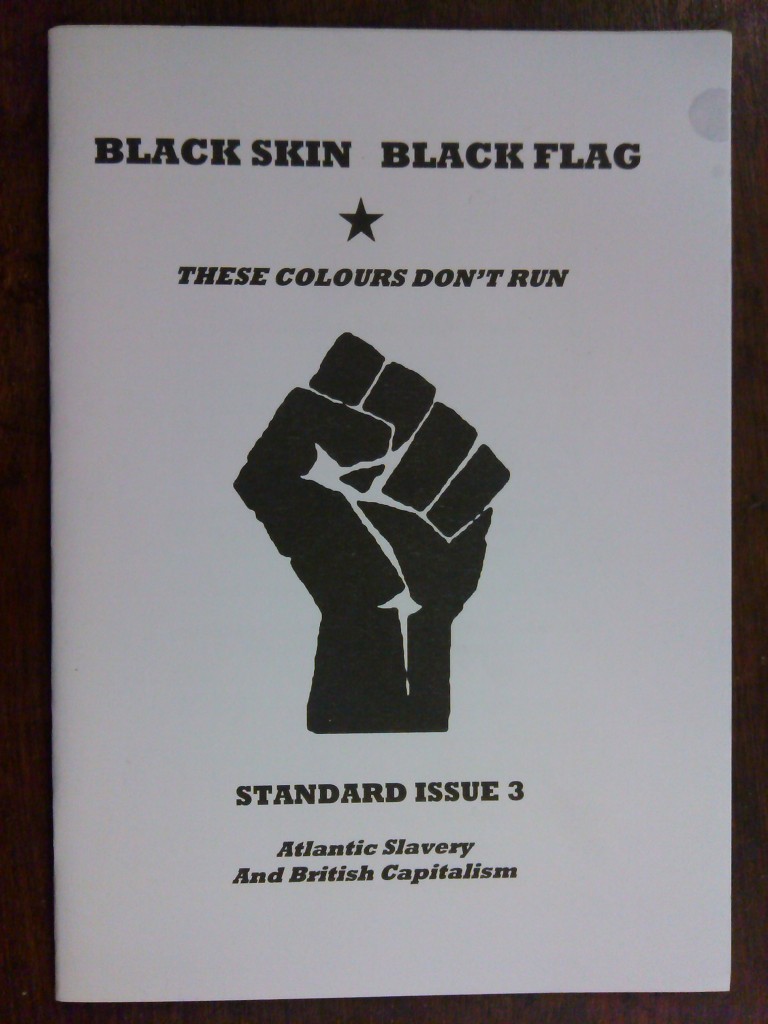