Black Marxism: The Making of the Black Radical Tradition

‘A towering achievement. There is simply nothing like it in the history of Black radical thought’ Cornel West

‘This work is about our people’s struggle, the historical Black struggle’

Any struggle must be fought on a people’s own terms, argues Cedric Robinson’s landmark account of Black radicalism. Marxism is a western construction, and therefore inadequate to describe the significance of Black communities as agents of change against ‘racial capitalism’. Tracing the emergence of European radicalism, the history of Black African resistance and the influence of these on such key thinkers as W. E. B. Du Bois, C. L. R. James and Richard Wright, Black Marxism reclaims the story of a movement. 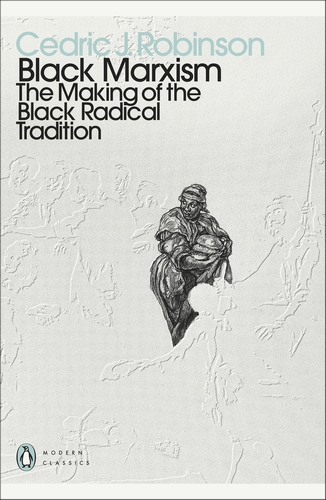