Black Macho and the Myth of the Superwoman

Originally published in 1978, Black Macho and the Myth of the Superwoman caused a storm of controversy. Michele Wallace blasted the masculine biases of the black politics that emerged from the sixties. She described how women remained marginalized by the patriarchal culture of Black Power, demonstrating the ways in which a genuine female subjectivity was blocked by the traditional myths of black womanhood. With a foreword that examines the debate the book has sparked between intellectuals and political leaders, as well as what has—and, crucially, has not—changed over the last four decades, Black Macho and the Myth of the Superwoman continues to be deeply relevant to current feminist debates and black theory today. 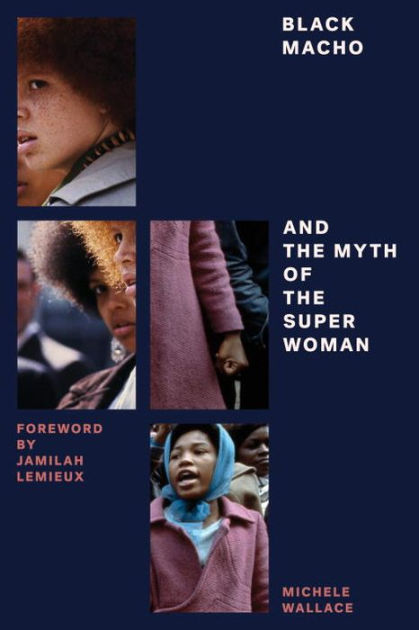