In their own words, Black Flag magazine’s ethos is:

for a social system based on mutual aid and volutary cooperation – against state control and all forms of government and economic repression. To establish a share in the general prosperity for all – the breaking down of racial, religious, national and sex barriers – and to fight for the life of one world. The Black Flag has been a worldwide symbol for anarchism since the 1880s. It is at base a representative of the negation of all oppressive structures.

Some back issues are also available; 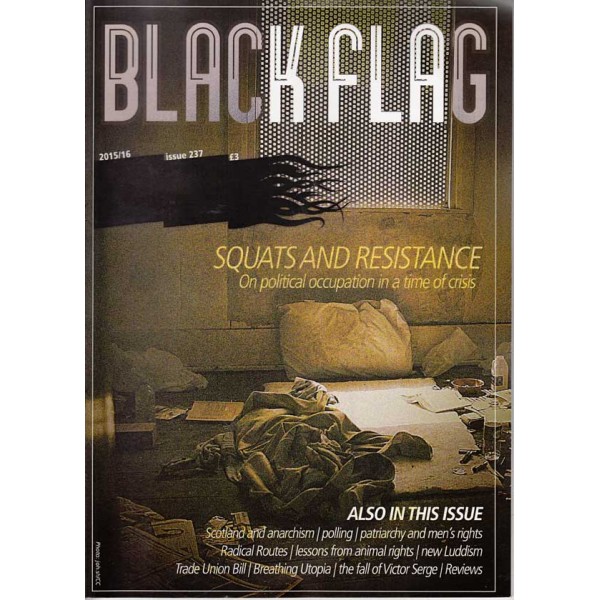