Beyond the Fragments: Feminism and the Making of Socialism

A generation ago we wrote Beyond the Fragments. Inspired by the activism of the 1970s, and facing the imminent triumph of the right under Margaret Thatcher, we sought to apply our experiences as feminists to creating stronger bonds of solidarity in a new kind of left movement. Since then the obstacles facing us have grown formidably; deepening recession, environmental pollution, falling real wages and savage welfare cuts.

New forms of resistance have appeared, but how are they to coalesce? In our three new essays to this new edition we return to the fraught question of how to consolidate diverse upsurges of rebellion into effective, open democratic left coalitions. 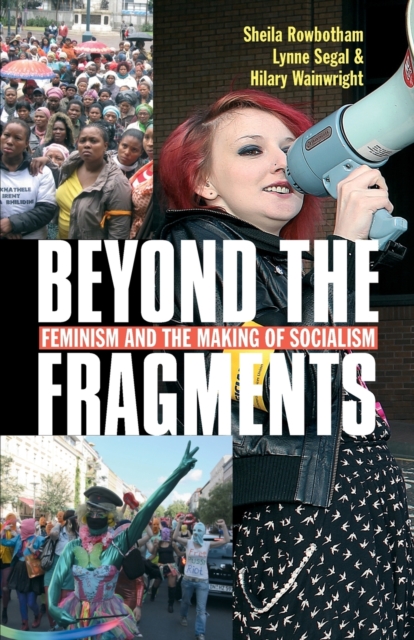