Beneath the Blue Sky: Four Decades of a Travelling Life in Britain

Dominic Reeve’s Smoke in the Lanes is a classic account of the old days of horse-drawn Romani wagons, but Travelling people embraced a new world of motors and trailers as the old ways became impossible. Forty years after Smoke in the Lanes Dominic Reeve returned to writing, describing without rose-tinted glasses the way his community struggled to preserve its culture, survive and, if possible, thrive.

“In this fascinating and valuable book, Dominic Reeve once more offers an insight into the world of Travellers.” – Roma Virtual Network 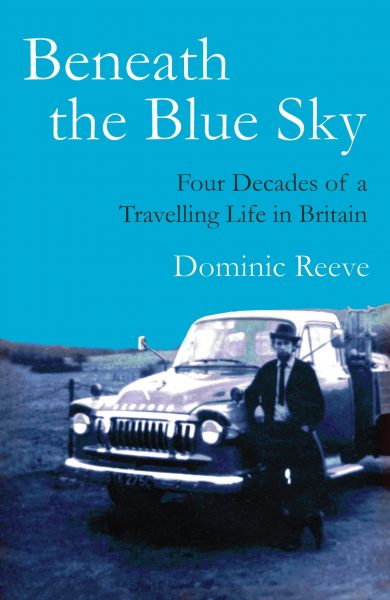