Dean Blunt is the most important British artist of the current century because he fundamentally does not care about Britain. His importance makes it shocking that such little critical attention has been paid to his work. His indifference explains it. Dhanveer Singh Brar’s ‘Beefy’s Tune (Dean Blunt Edit)’ looks to initiate a conversation that needs to be had about Dean Blunt, about Britain (through Blunt’s indifference to it), and about Blackness in Britain (through the depth and complexity of Blunt’s feeling for it). Using the 2016 album ‘BBF Hosted By DJ Escrow’ as a means of navigation, Brar hears Blunt in order to access the long contested dream of Britain’s disappearance that was conducted under the name of Black British Arts. Partial (in the sense of his relation to Blunt) and partial (in the sense of unfinished), ‘Beefy’s Tune (Dean Blunt Edit)’ see’s Dhanveer Singh Brar give the dream a grammar, if not a name.

Dhanveer Singh Brar is a theorist and scholar who teaches in the Department of Visual Cultures at Goldsmiths, University of London. His is a member of Le Mardi Gras Listening Collective and Lovers Discourse. Brar’s second book ‘Teklife, Ghettoville, Eski: The Sonic Ecologies of Black Music in the Early Twenty-First Century’ will be published by Goldsmiths Press/MIT Press in Spring 2021

“To encounter BBF Hosted by DJ Escrow through Dhanveer Brar’s ears is to see Babylon through his eyes, and to sense Britain—to uncover with ‘accuracy, brutality and beauty’ the complexities of its meaning—through the social music, social vision and social feel of those who refuse the Britishness that is withheld from them. Brar discerns Dean Blunt’s rightful place in a cultural field where critical discourse and sonic dream are fundaments of a dub university curriculum whose various approaches show the absolute necessity and generativity of stealth, flaw and the resistance to category. Blunt’s “love letter to the blackness of Hackney” deserves the most rigorous, gentle, erudite attention. Happily, Dhanveer Brar is here to provide it.” – Fred Moten. 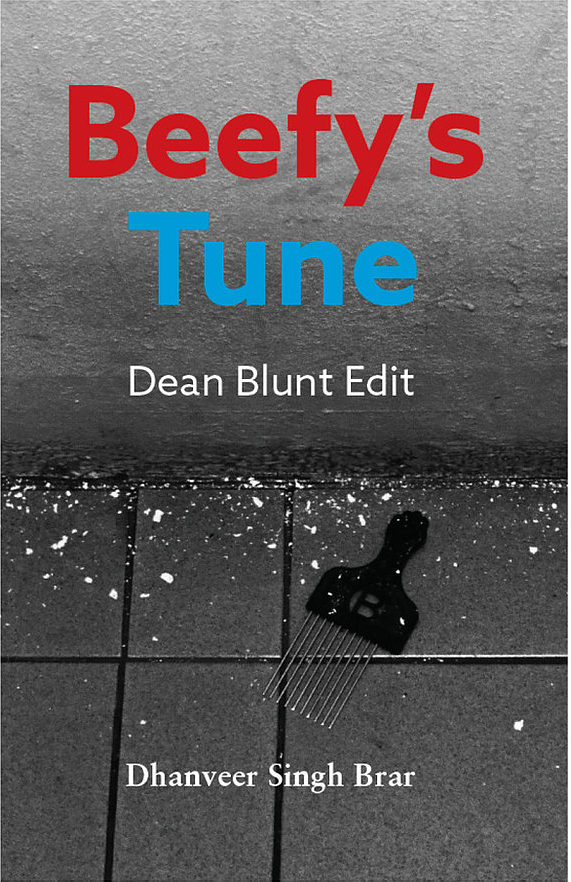