Battle for the East End: Jewish responses to fascism in the 1930s

Throughout the 1930s, Oswald Mosley’s Blackshirts increased their campaign against the Jewish community, particularly in London’s East End. As their campaign became more overtly anti-Semitic the Jewish community debated how to deal with the Fascist threat, building their own defence organisations, culminating in the Battle of Cable Street when more than 100,000 Jews, Irish and others came out to stop Mosley marching into the East End. 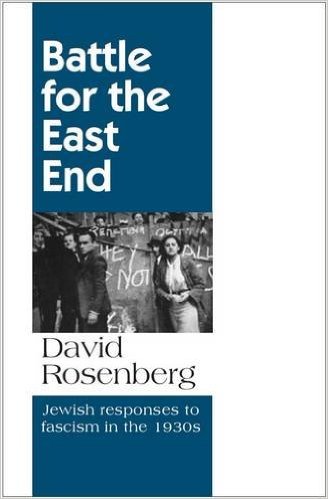