This pamphlet examines the anarchist ideas of Mikhail Bakunin. Despite having often been reviled, distorted or ignored since, these ideas were a huge influence upon the 19th century socialist movement. On reading this pamphlet, we hope that it will become apparent that Bakunin has a lot to offer us today, that his ideas make up a coherent and well-argued body of thought, and show that there is good reason for him to be described as the grandfather of modern anarchism. 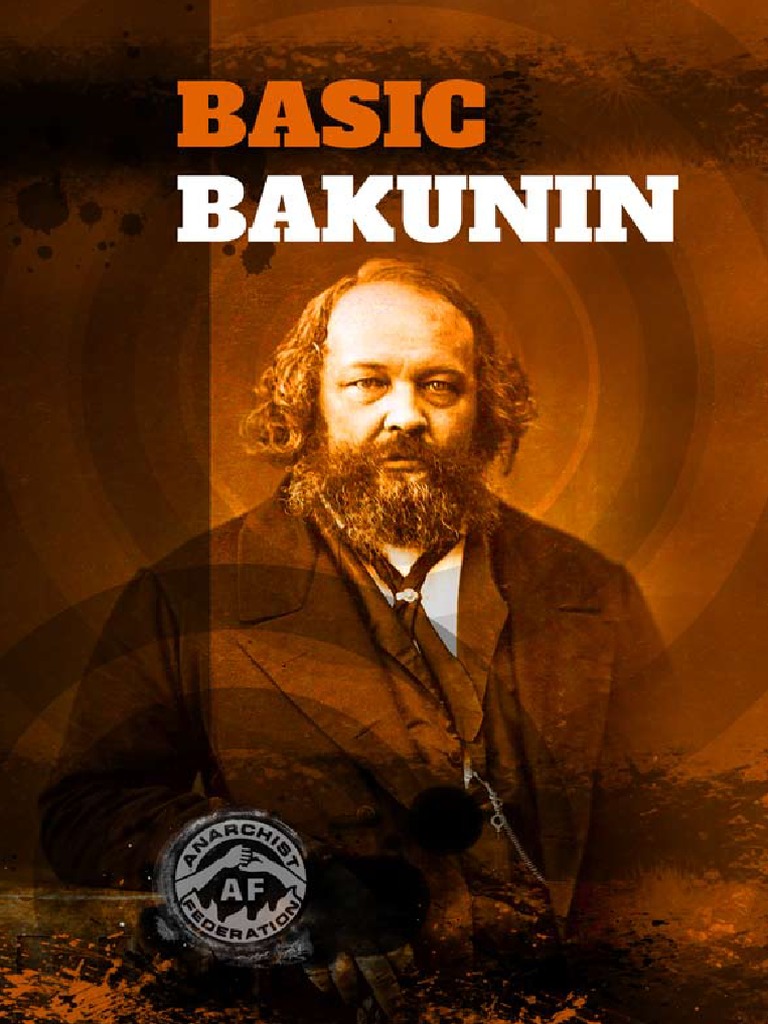