Banksy – The Man Behind The Wall

For someone who shuns the limelight so completely that he conceals his name, never shows his face and gives interviews only by email, Banksy is remarkably famous.

From his beginnings as a Bristol graffiti artist, his artwork is now sold at auction for six-figure sums and hangs on celebrities’ walls. The appearance of a new Banksy is national news, his documentary Exit Through the Gift Shop was Oscar-nominated and people queue for hours to see his latest exhibition. Now more National Treasure than edgy outsider, who is Banksy and how did he become what he is today?

In the first attempt to tell the full story of Banksy’s life and career, Will Ellsworth-Jones pieces together a picture of his world and unpicks its contradictions. Whether art or vandalism, anti-establishment or sell-out, Banksy and his work have become a cultural phenomenon and the question ‘Who is Banksy?’ is as much about his career as it is ‘the man behind the wall’. 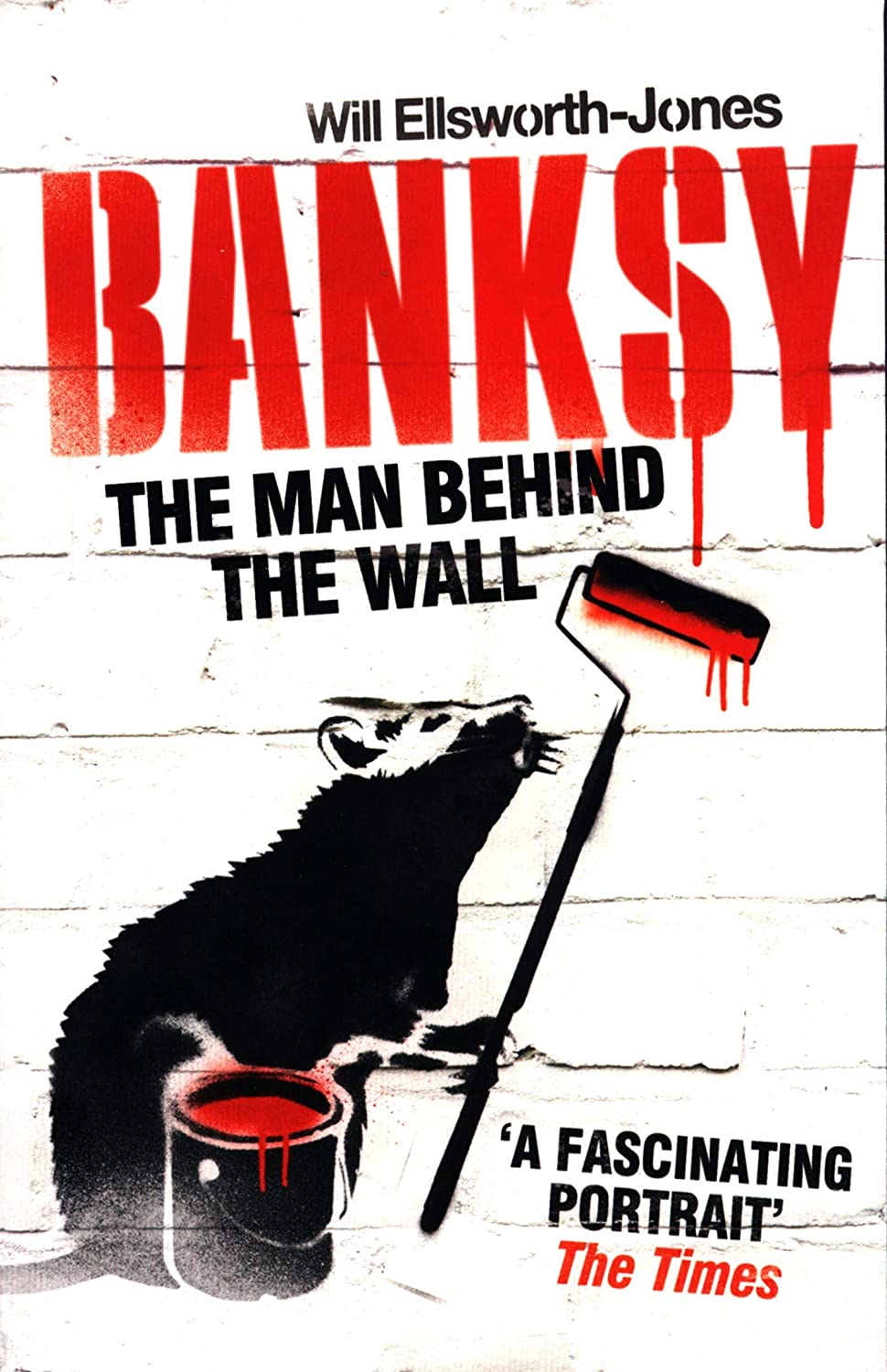