Anarchism, anarchist communism and the state

Amid the clashes, complexities, and political personalities of world politics in the late nineteenth and early twentieth centuries, Peter Kropotkin stands out. Born a prince in Tsarist Russia and sent to Siberia to learn his militaristic, aristocratic trade, he instead renounced his titles and took up the “beautiful idea” of anarchism. Across a continent he would become known as a passionate advocate of a world without borders, without kings and bosses.

From a Russian cell to France, to London and Brighton, he used his extraordinary mind to dissect the birth of State power and then present a different vision, one in which the human impulse to liberty can be found throughout history, undying even in times of defeat. In the three essays presented here, Kropotkin attempted to distill his many insights into brief but brilliant essays on the state, anarchism, and the ideology for which he became a founding name—anarchist communism.

With a detailed and rich introduction from Brian Morris, and accompanied by bibliographic notes from Iain McKay, this collection contextualises and contemporises three of Kropotkin’s most influential essays. 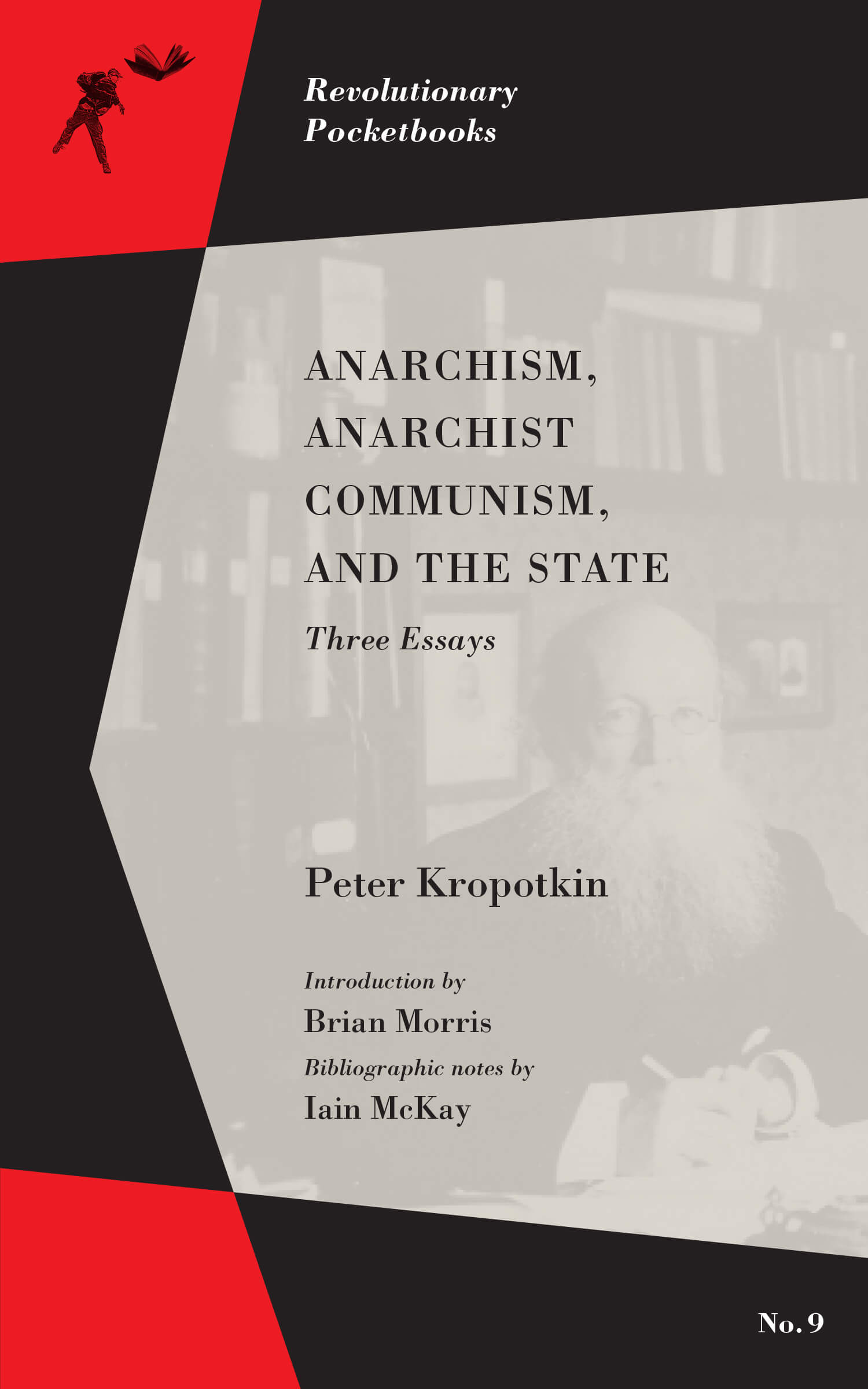