A Towering Flame: The Life & Times of the Elusive Latvian Anarchist Peter the Painter 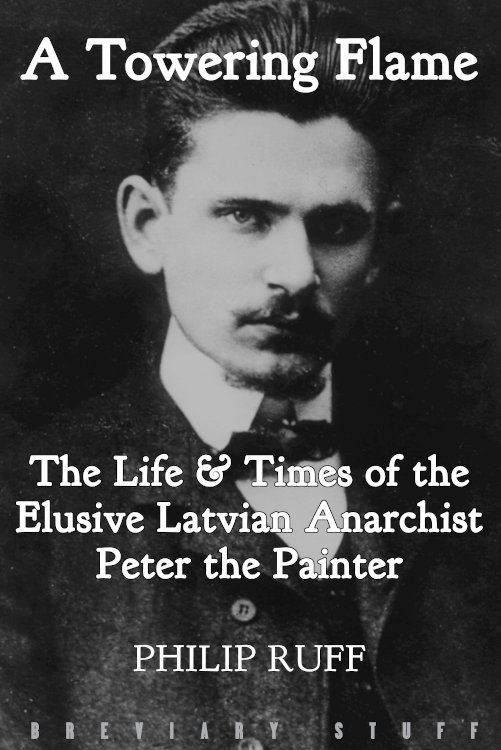