A Series of Un/Natural/Disasters is attentive to the sorts of mutual aid and possibility that appear in moments of state failure. As such it maps long and complicated equations, moving from Katrina to the prisoners at Riker’s Island as they await Sandy. It understands disaster as a collective system, the state as precarious, and community as necessary. 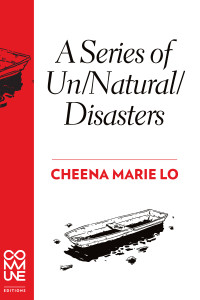