The Israeli settlements are one of the most contentious issues – if not the most contentious issue – in the Middle East. President Obama calls for them to stop, the Palestinians say a halt is essential for the peace process, but the Israeli government continues to build them. The authors of this book travel from settlement to settlement talking to the settlers, the original settlers, ideological settlers and those who are simply looking for cheap housing, those who would move if they had to, those who say they will never move. They speak to native born Israelis, immigrants from countries ranging from America to Ethiopia, from the ultra-Orthodox to secular. 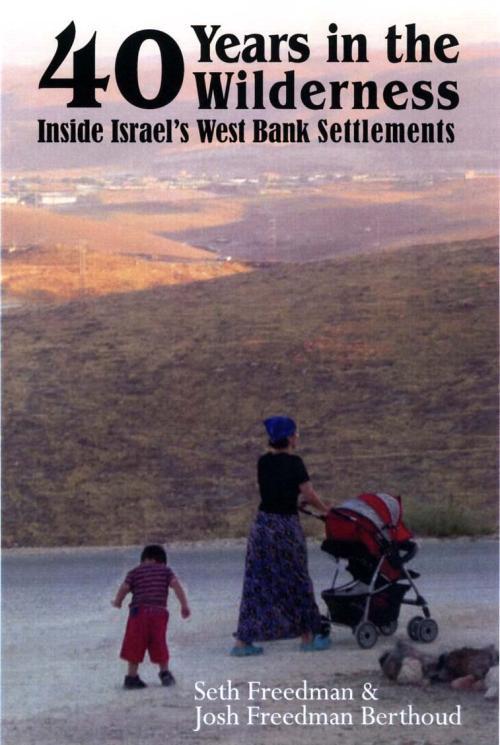