The approaches of innocence and amnesty shouldn’t draw a kneejerk criticism, but rather should be placed in the context of the politics from which they are derived–a politics that appeals to those who love the law, and a politics of war between different forms of government. 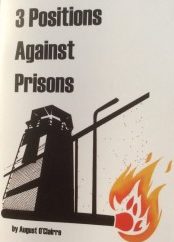