The Easter Rising began at 12 noon, 24 April, 1916 and lasted for six short but bloody days, resulting in the deaths of innocent civilians, the destruction of many parts of Dublin, and the true beginning of Irish independence.

The 1916 Rising was born out of the Conservative and Unionist parties’ illegal defiance of the democratically expressed wish of the Irish electorate for Home Rule; and of confusion, mishap and disorganisation, compounded by a split within the Volunteer leadership.

Tim Pat Coogan introduces the major players, themes and outcomes of a drama that would profoundly affect twentieth-century Irish history. Not only is this the story of a turning point in Ireland’s struggle for freedom, but also a testament to the men and women of courage and conviction who were prepared to give their lives for what they believed was right. 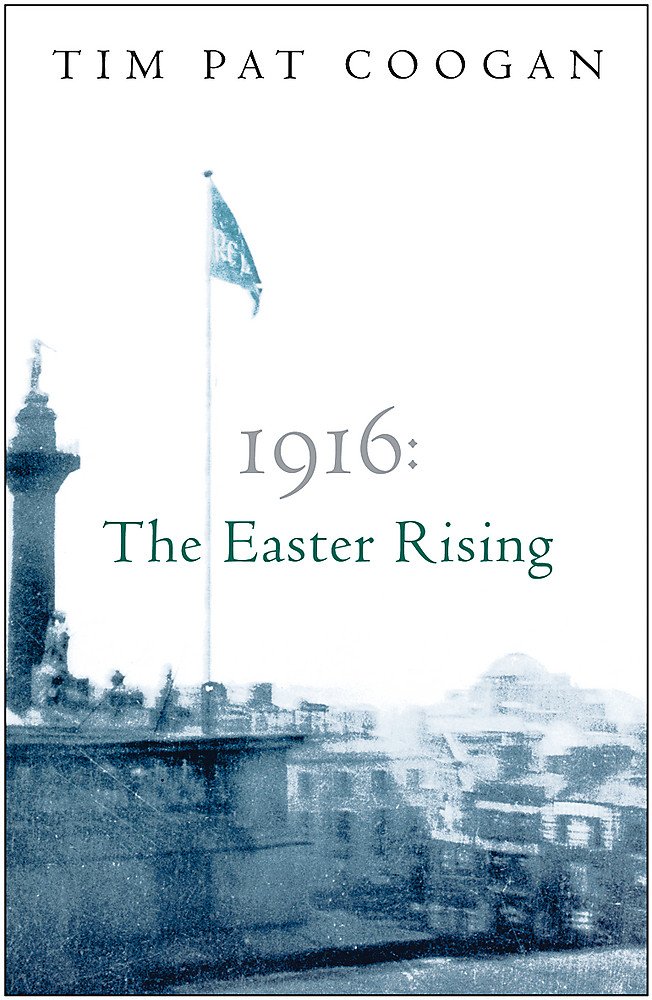